The finding was part of a report by the Intergovernmental Panel on Climate Change (IPCC) that concluded there remained only “a brief and rapidly closing window of opportunity to secure a liveable and sustainable future for all”.

The report – the latest global consensus on climate science – made clear that climate change was impacting the world faster than scientists anticipated, even as countries failed to rein in carbon emissions driving the rise in global temperatures

“Economic damages from climate change have been detected in climate-exposed sectors, with regional effects to agriculture, forestry, fishery, energy and tourism and through outdoor labour productivity,” the report summary said.

“Individual livelihoods have been affected through changes in agricultural productivity, impacts on human health and food security, destruction of homes and infrastructure, and loss of property and income, with adverse effects on gender and social equity,” it added.

It chose not to quantify the impact in global output terms, pointing to the wide range of existing estimates based on differing methodologies, but said disproportionate harm would be felt by poorer, more vulnerable economies. 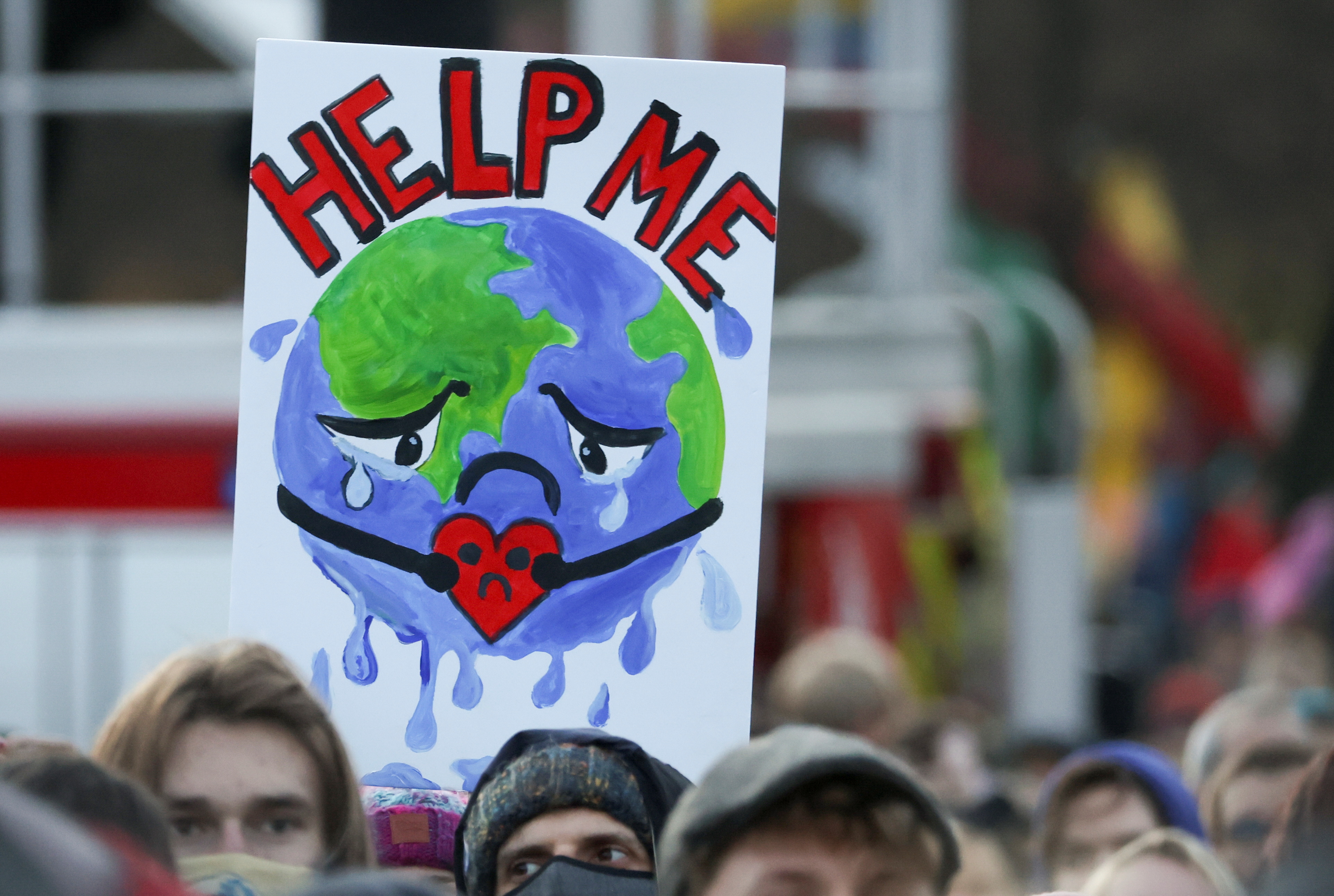 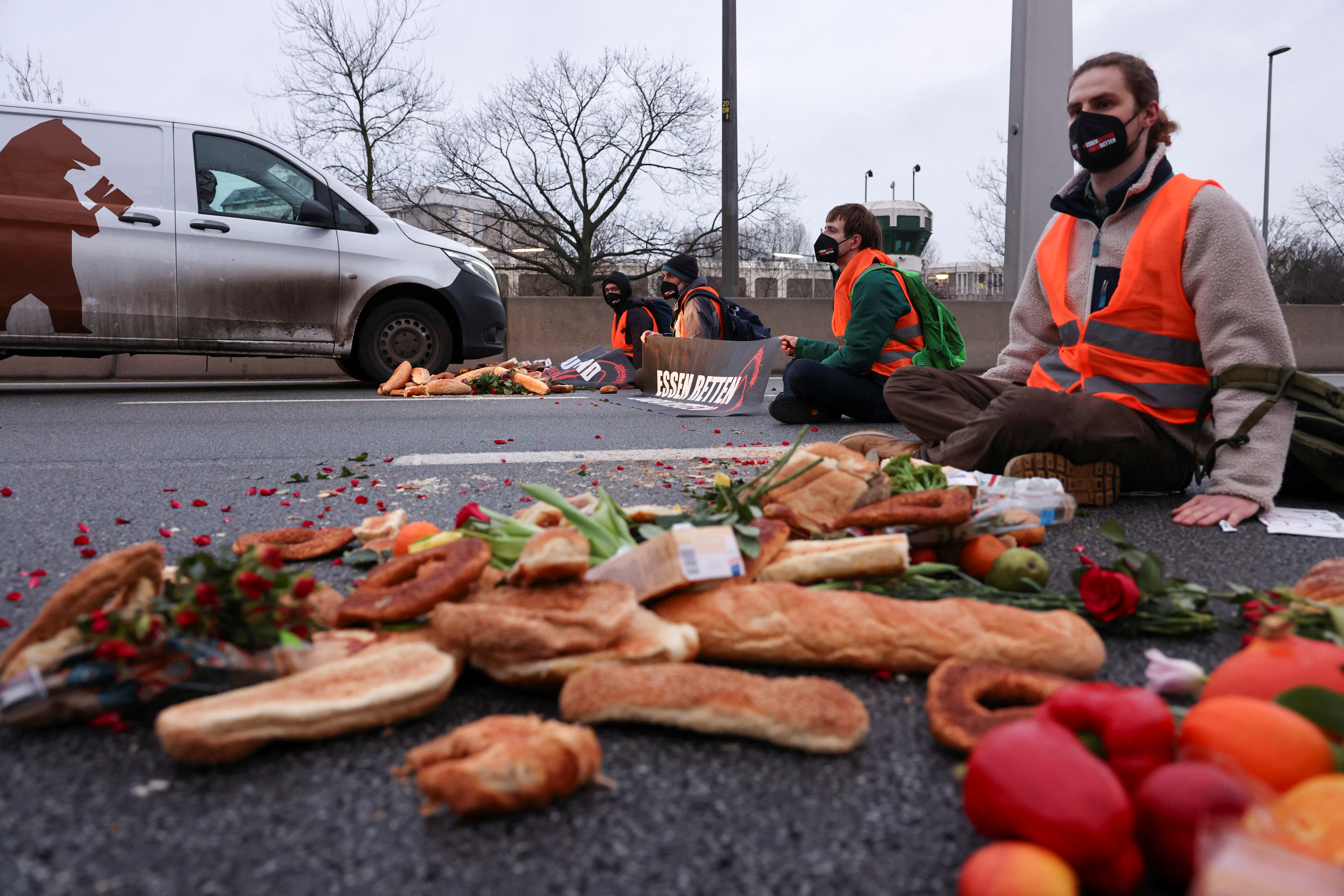 “Significant regional variation in aggregate economic damages from climate change is projected with estimated economic damages per capita for developing countries often higher as a fraction of income,” it concluded.

Under what it called a “high vulnerability-high warming scenario”, it estimated that up to 183 million additional people would become undernourished in low-income countries due to climate change by 2050.

Samuel Abettan, an economist at ING bank, said the report in particular highlighted that more investment was urgently needed to help the world deal with the growing impact of climate change, known as “adaptation” in climate finance jargon.

“That is the main point that is currently lacking: how to drive private climate finance towards adaptation goals,” he said, adding that many investors deemed the short-term investment returns in this area not sufficiently attractive.

The report comes amid rising world fuel prices and inflation that have prompted some politicians to resist efforts to promote cleaner energy sources, arguing that doing so will only add to the overall cost of living for the poorest.

The IPCC report, however, focused on the inflationary risks of doing nothing to combat rising temperatures, citing notably how outdoors heat stress would make agricultural labour less productive, or prompt farm workers to shift to other sectors.

“This would cause negative consequences such as reduced food production and higher food prices,” it said, adding this would in turn lead to increased poverty, economic inequalities and involuntary migration to cities.