THE air quality in northern Thailand, particularly Chiang Mai, has reached unhealthy levels, with the Air Quality Index (AQI) at the time of publishing registering at 113, which is considered unhealthy for sensitive groups.

Not only do residents have to contend with the soaring temperatures as a result of the El Niño phenomenon, but the worrying levels of air pollution are causing eyes to water, as well as a host of health problems such as respiratory difficulties and skin conditions.

According to local independent newspaper The Nation, thousands in the city have developed health issues due to the smog. 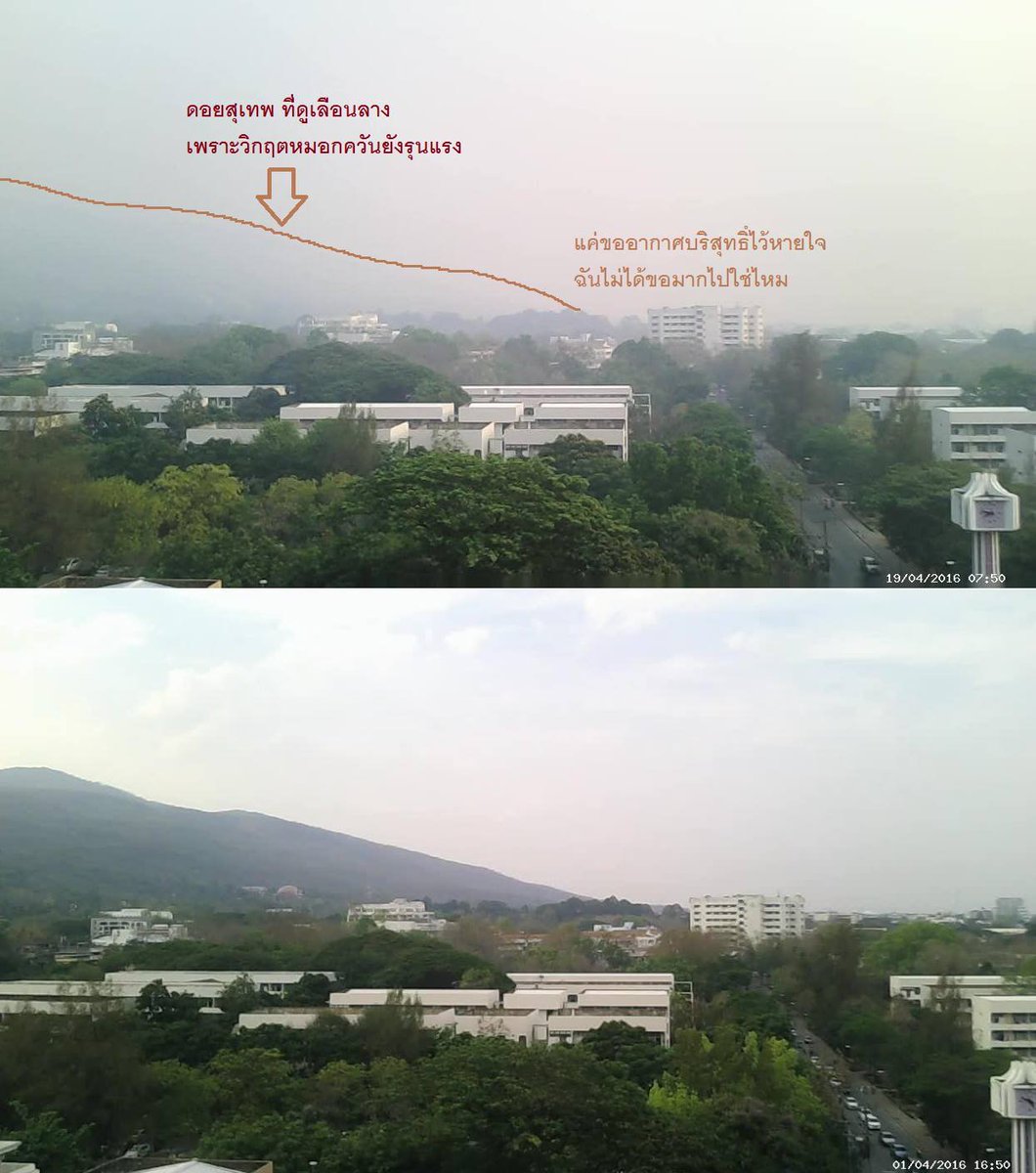 Tests conducted by the Chiang Mai University revealed that the amount of small dust particulates measuring less than 10 microns in diameter (PM10) had exceeded the limit considered safe, which is set at 120 micrograms per cubic meter of air.

According to the tests, which collected samples from four locations, the PM10 amount ranged between 131 to 163 micrograms per cubic meter.

As a result, authorities have advised the public to wear facial masks while outdoors and to reduce their exposure to the air outside, particularly for the elderly and young children. 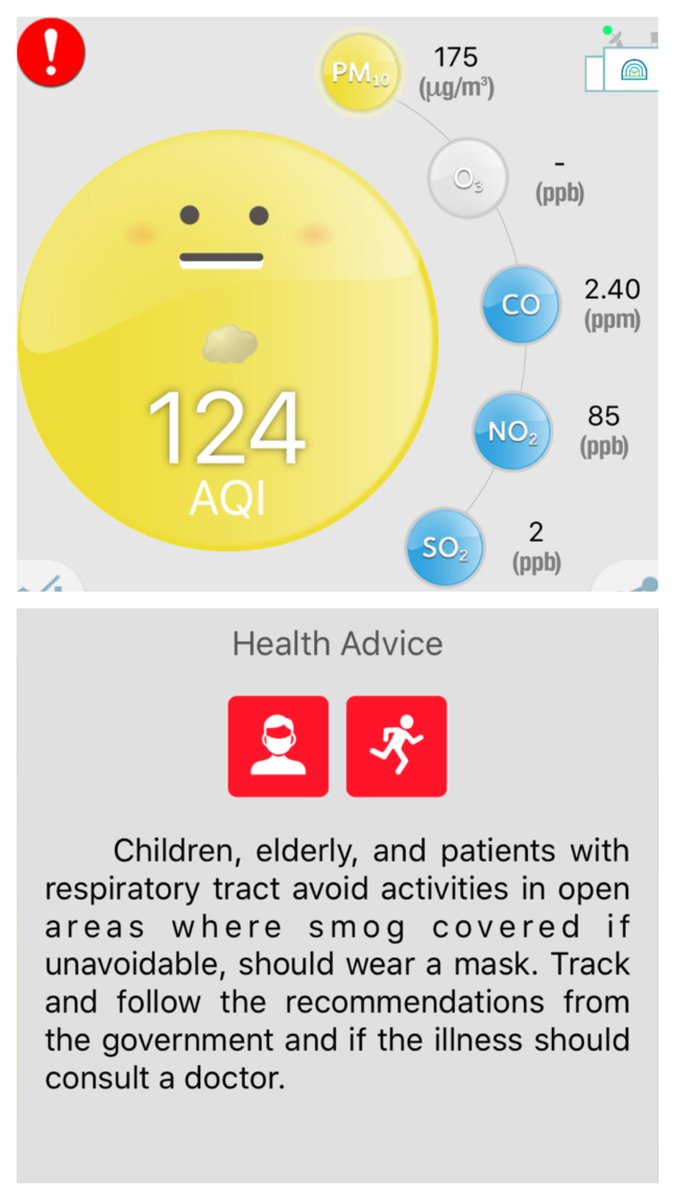 However, the surgical masks commonly seen in use do not protect wearers from fine particulates present in smoke or haze.

Instead, it is recommended that those who wish to protect themselves against the smog should acquire disposable respirators.

The haze is a fairly common occurrence in northern Thailand, as from February to April, the corn fields in the mountainous region are cleared for new crops.

Locals, however, have had enough and are organizing a rally calling on farmers to stop the burning, which is scheduled to take place this Sunday on April 24.