FAO, WHO to Jointly Assess Food Safety in Iran 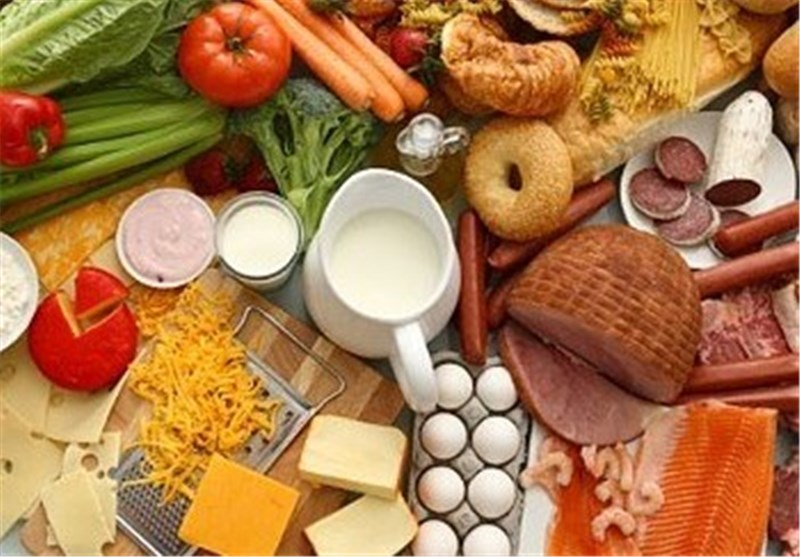 TEHRAN (Tasnim) – The Food and Agriculture Organization of the United Nations (FAO) and the World Health Organization (WHO) plan to jointly assess food safety in the Islamic Republic, FAO Representative to Iran Serge Nakouzi announced.

Speaking to the Tasnim News Agency, Nakouzi pointed to the status of food safety in Iran and said the Islamic Republic is one of 13 countries that managed to achieve the first objective of the Millennium Development Goals (MDGs), namely fighting against hunger and poverty.

The FAO representative further said FAO and WHO are developing a joint project to assess food safety in the country.

Nakouzi expressed the hope that the assessment would be concluded as soon as possible to provide more precise information on the status of food safety in Iran.

The MDGs are eight goals with measurable targets and clear deadlines for improving the lives of the world’s poorest people.

To meet these goals and eradicate poverty, leaders of 189 countries signed the historic millennium declaration at the United Nations Millennium Summit in 2000.