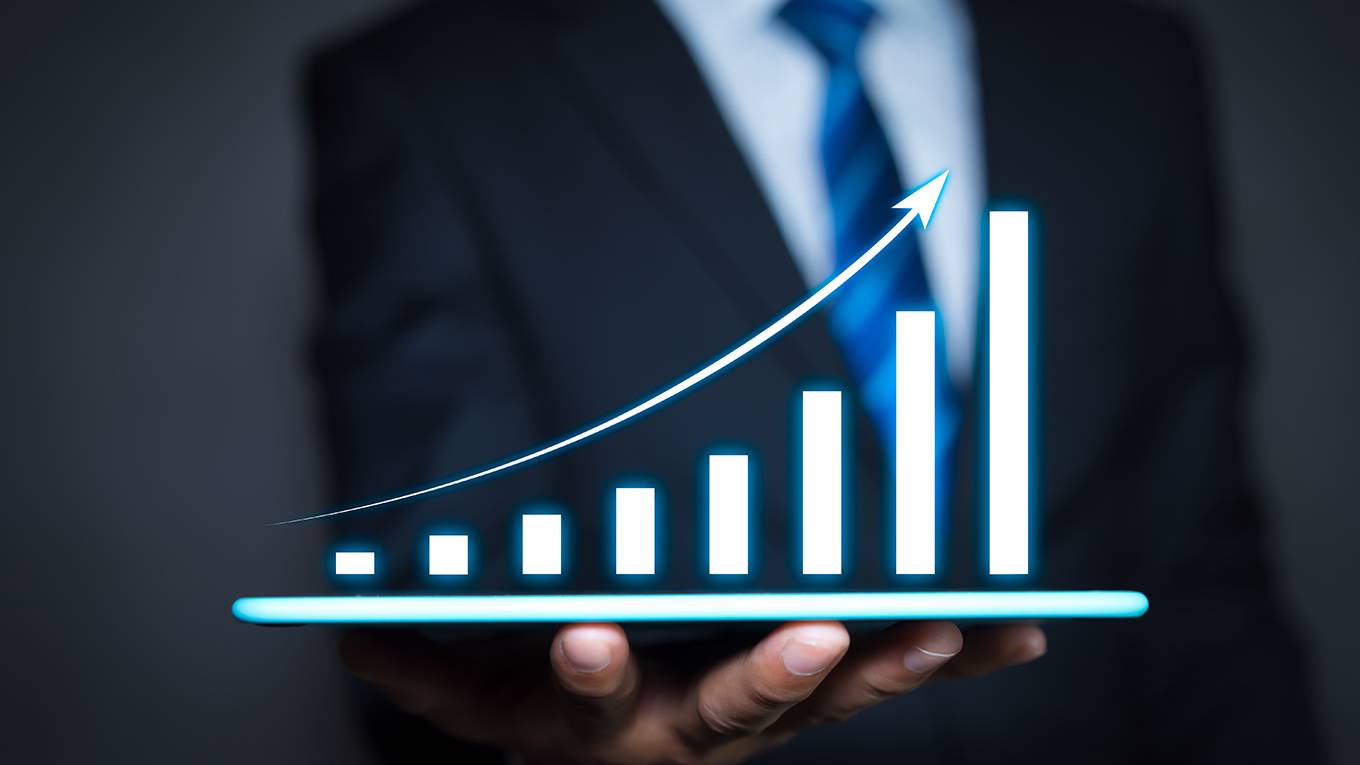 Economists, sociologists, retired bankers, and many from civil society groups have given their opinions — some constructive — with regard to the evolving circumstances. This assumed particular significance, as the period coincided with our time frame when the finance minister presentsedhis annual budget proposal in parliament.

It has been eventful, particularly if one takes into consideration our spectacular and sustained economic growth despite many handicaps. This has also assumed particular interest as our country has gradually moved from the status of being a LDC towards a developing country.

There is also general agreement that this steady socio-economic transformation in Bangladesh has been driven forward through social changes. Empowerment of women and reducing the gender gap has definitely helped women to take significant strides toward educating girls and giving women a greater voice, both in the household and the public sphere. These measures have translated into improvements in children’s health and education. Consequently, the average life expectancy in Bangladesh is now 72 years, compared to 68 years in India and 66 years in Pakistan.

Another interesting aspect of Bangladesh’s economic growth has recently been revealed in data released by the World Bank. It highlights the efforts undertaken by the Bangladesh government in supporting grassroots initiatives within the financial sector. Among Bangladeshi adults with bank accounts, 34.1% made digital transactions in 2017, compared to an average rate of 27.8% for South Asia. In addition, only 10.4% of Bangladeshi bank accounts are “dormant” (meaning there were no deposits or withdrawals in the previous year), compared to 48% for Indian bank accounts.

There is no doubt that we are moving forward.

However, it is at this point that we are faced with several crunches. Unless we are careful, and overcome them, we might end up regressing instead of moving forward. Some of these challenges have surfaced in the last few days during inter-active discussions.

The first relates to existing culpability within the banking sector. Eight state-run banks today account for more than half of the Tk88,589 crore default loans in the banking sector at the end of March 2018. Unbridled indiscipline according to critics continues to affect the entire industry. Statistics have revealed that the default loans of Agrani, Rupali, Sonali, Janata, BASIC, Bangladesh Krishi, Rajshahi Krishi Unnayan, and Bangladesh Development Bank stood at Tk49,112cr — up 14.88% from the previous quarter, according to Bangladesh Bank. Sonali had the highest amount of default loans at the end of March — Tk14,305cr. This is totally unacceptable.

Corruption and cronyism appear to have played their due roles. There have also been the bad effects arising from lack of regulatory accountability. Critics have also pointed out that the Ministry of Finance’s efforts to re-capitalize the state banks have not assisted in improvement within the banking sector. This is only furthering the opinion within this distressed sector that they will be bailed out despite what happens within these banks.

Another development is becoming a source of serious anxiety.

This has been the steady rise in current account deficit, month after month. This is persuading many to question whether it was sensible on the part of the government to have presented such a big budget this year. Statistics released recently have pointed out that Bangladesh’s current account deficit during financial year 2017-18 surpassed $8.51 billion for the first time in its history at the end of April. It may be noted that at this point during the last fiscal year, the deficit was $1.79bn. Such a deficit has already weakened taka against the US dollar and is also depleting its foreign exchange reserve.

The central bank is trying to contain the situation. However, economists have opined that this rate of increase in current account deficit might end up in the figure crossing $10bn by the end of June this year. It may be mentioned that the Bangladesh Bank has already injected more than $2bn into the market and has been trying to also put a cap on the bills for collection selling rate to keep the exchange rate stable. Nevertheless, currently the inter-bank exchange rate has reached Tk83.70 per dollar, up from Tk80.60 from a year earlier. All these elements have led to trade deficit widening 87.53% percent year-on-year to $15.33bn in the first 10 months of this fiscal year, according to the Bangladesh Bank.

These troubling figures have led Syed Mahbubur Rahman, chairman of the Association of Bankers Bangladesh, to underline his concern by pointing out that between July last year and April this year, imports surged by 25.18% year-on-year, whereas exports grew only 6.99%. Foreign direct investment has also apparently recently declined by 7.35% year-on-year (July, 2017 to April, 2018) to $2.37bn.

To the above has also been added the relative stagnancy factor in matters of private investment, which plays a vital role in job creation and narrowing economic inequality. We need to remember that private sector investment is crucial if any country is to continue with its sustainable economic growth and structural transformation.

This is also related to political stability. This generates confidence and helps to resolve emerging challenges. In this regard, in one of the recent workshops it was underlined that to facilitate this process, the government should implement the various stages of the mega projects within the stipulated time within the approved allocated expenditure and also ensure quality Annual Development Program implementation.

Economist Sadiq Ahmed of the PRI remarking on the need to create fiscal space to finance development has made an important observation: “Achieving the stated goals will require major improvements in policies, institutions, and resources as the resource mobilization will be a challenge in the public sector.” He has also pointed out that “tight fiscal space is a major development constraint. The tax to the GDP ratio in Bangladesh is very low. It was 7.9% in FY 2009 and has increased modestly to 9.1% in FY 2017”. This according to him needs attention.

Analysts while praising government efforts towards the use of digital technology with regard to tax collection have also remarked that the government should seriously consider expanding the tax base to the rural areas where digital accounting has made considerable progress. In this context, mention has been made about the steady and robust growth of digital transfer of funds by several institutions all over Bangladesh.

Another interesting and significant proposal has been the need to overhaul the audit system and transform it into a digitalized format based on a scoring method. This will stop auditing being used to unnecessarily harass political opponents or for corrupt practices. This will facilitate the creation of a meaningful tax rate.

We are moving forward, but the pace will gather greater momentum if we can commit ourselves towards greater transparency, accountability, and tackling of the aforementioned problems.